Build a ‘seed bank’ of stories 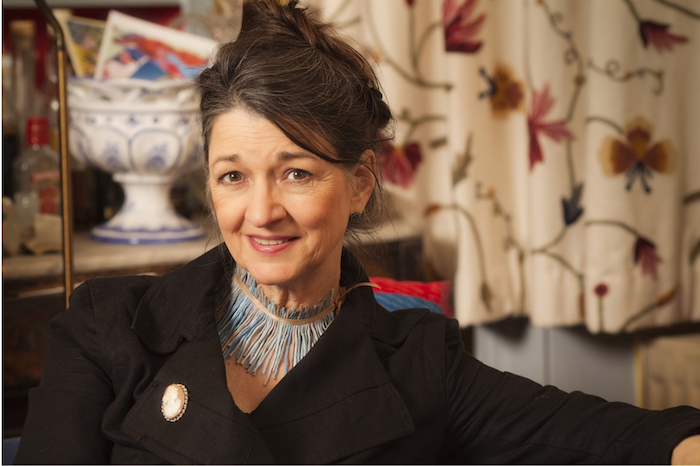 From the beginning the world service has been a national institution of a different kind to the local provision of the BBC, and one that anticipated – in many ways – the global character of broadcasting in the digital age.  The world service’s use of different languages, its sense of the local within a world-wide network, and its desire to communicate across cultural borders both openly and sympathetically seem to me ideals that could be cultivated vigorously by the BBC today. But I want to suggest a specific area for the BBC to re-enter in a global way, an area in which the BBC has also distinguished itself for decades but has rather lost ground recently:  children’s programming.

The Seed Bank of Stories would archive dramas, recitals, readings, songs – and any other form of performance – in which poets and actors, writers, dramatists and storytellers have interpreted stories of the kind usually called folklore. This archive could be downloadable on iPlayer or, more importantly, on solar-powered devices, so that children anywhere could listen.  The seed bank would not adapt the material to make it ‘suitable for children’, however. It would communicate the stories to a broader audience, treating myth and legends as interesting for everyone and anyone. It would include performances in different languages; indeed a model for the seed bank would be the Archive of Greek and Roman Drama in Performance, which gives access to existing films and filmed productions of Medea, Antigone and the Bacchae.

But the BBC Seed Bank of Stories would not only reorganise and repackage existing material. It would above all be active: it would make and commission new recordings and interpretations from storytellers, ballad-singers, novelists and poets. For example Simon Armitage’s The Death of King Arthur, which he has been performing in lightly staged readings. The History Channel in the US explores events that have taken place and the BBC Seed Bank would offer a similar dedicated channel, but for stories that are imaginative and often belong historically to numerous cultures  – like Arthur or Oedipus Rex – and have spread out widely from their points of origin.