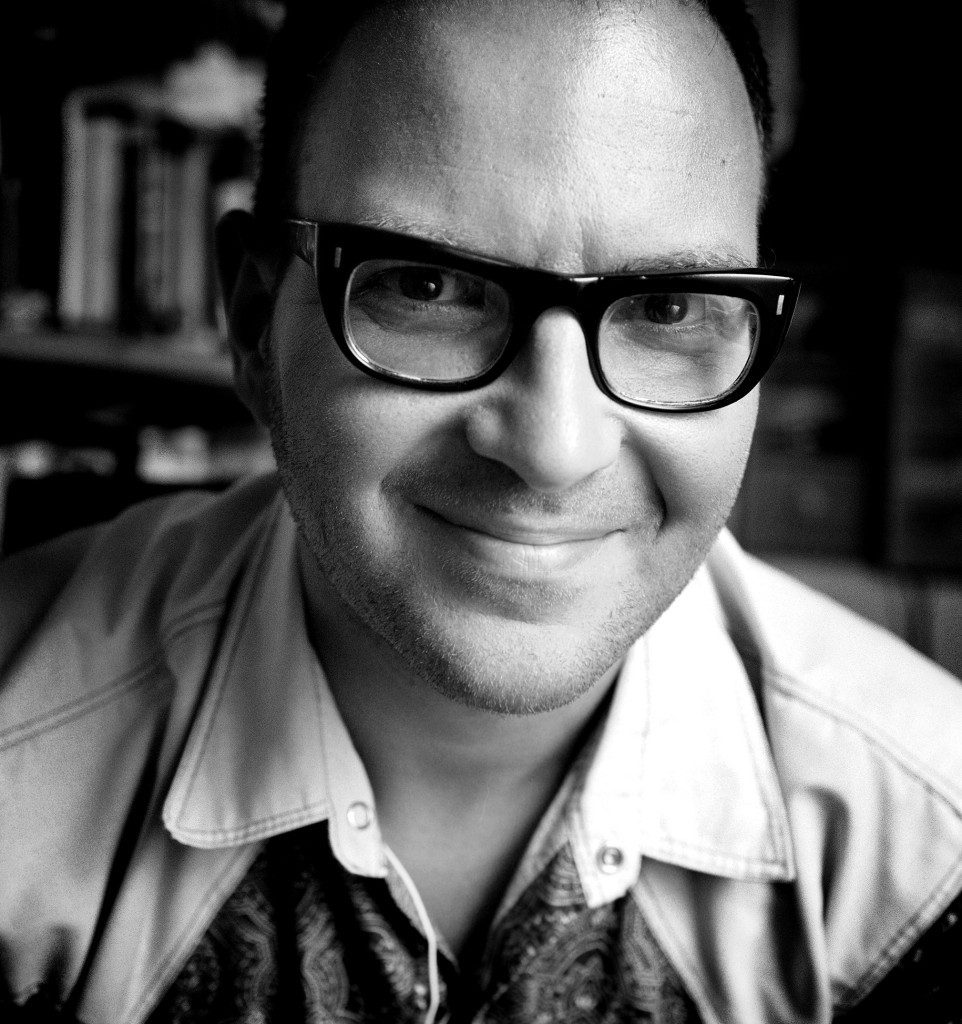 The BBC should open its archive of treasures from history, bought with license-payers’ money over decades, making them available for free watching and remixing, creating a new generation of British digital creators — contrast this with commissioning policies that result in everything being locked up after one or two viewings, in order to optimise the Beeb to sell video-on-demand services to Americans.

The Beeb could lead the world’s public service broadcasters here, forming a grand coalition through which every civilised nation (that is, every nation with a publicly funded broadcaster) makes its archive available to all the others on remixable, shareable terms, creating an almost unimaginably huge pool of public video, audio, stills, and games that are available throughout the world.

Further, countries that are “less developed” and “least developed” in the UN’s rankings could use these archives to bootstrap their own media creations, giving raw materials to creators from all walks of life in a grand public conversation, with public assets, in public spaces.