Think beyond the living room 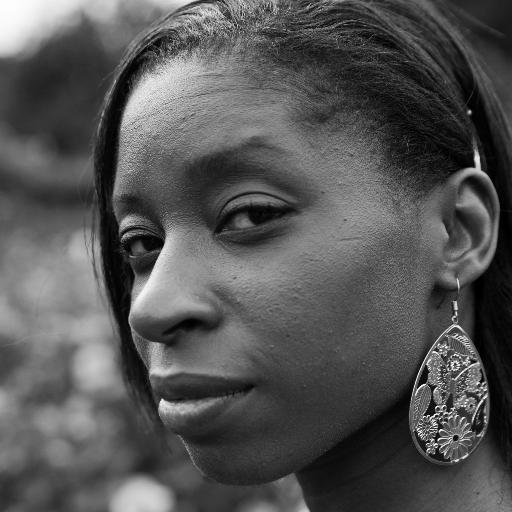 The BBC’s impact could stretch beyond light programming, news and being an entertainment channel. It could create shifts in perception and mobilise people, revolutionise how a channel can operate beyond the perceived constraints of its medium.

I’m more interested in what the BBC can do outside living room spaces, aside from the distracting, momentary consumption of Saturday night TV. There is room for a channel to be more radical in its approach. With its global standing, the BBC could empower communities and young people. It has access to some of the world’s great thinkers. It could produce its own alternative to TED and TEDX, putting some of the power back in the hands of people at local levels to discuss global issues that matter, thereby giving them a certain onus in the process, rather than individuals paying for a licence fee and feeling excluded from decisions that directly affect them.

With the sad demise of many youth centres, it could provide state of the art hubs around the country for young people, where they can learn everything from music production to jiu jitsu, essentially helping to cull some of the boredom, apathy and disenfranchisement affecting youths in Britain today. There is a major issue with libraries disappearing. This is a travesty and cause for alarm. The BBC could bridge the gap in struggling boroughs by providing mobile library services or digital options.

In a world where the next iPhone product is eagerly anticipated, who are Britain’s answer to the likes of Steve Jobs? There should be investment in a platform for inventors and programmes to encourage more young women to get into the sciences. Research and funding could go into providing an accessible, affordable space travel program. The BBC should create a channel that exists both ‘on the box’ and beyond the box. What happens when a channel becomes more than just a television channel and begins to evolve and intersect the lives of its users? Orwellian? Possibly but it’s also potentially quite an interesting concept to explore.