Adapt to the shock of the network 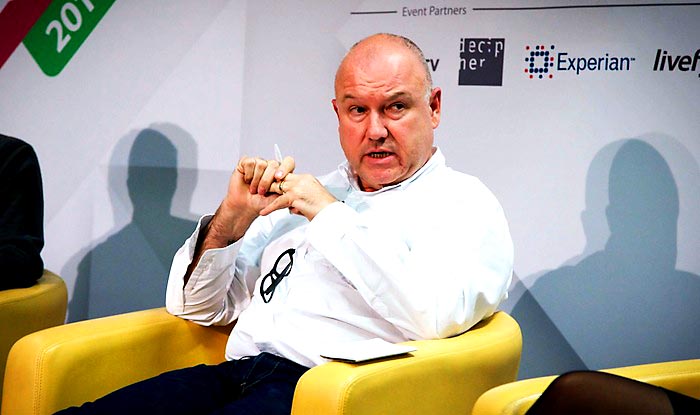 We are now citizens not only of the United Kingdom, but of The Network. The mission of the BBC is surely to continue to empower and protect citizens, as the speed and scale of change conferred on us by the radical disruptions of the past quarter century churn up threat and opportunity.

The Internet has evolved with transformative velocity, from first being a medium defined by communication, to one defined by content, and now, with the emergence of the Internet of Things, to a third stage: a medium where context and understanding is as important as content.

The BBC has, not only within our own shores but right across the planet, played a central role in helping to both grow and enable the Web’s population, now in the billions. Its interpretation of, and delivery against, its charter must now extend further, to acknowledge, understand and support this irresistible wave of transformation.

The Network is no longer a passive medium of cultural communication, distribution and interaction. It’s a massive, vibrant and expanding “field”, both social and cultural. A field whose dynamic is better captured by metaphors of biology than of broadcast media, engineering or telecommunications.

With this profound shift, the BBC is no longer defined and assessed merely by the world-class quality of its programming, and its efficient distribution within our borders and across the world.

It must credibly and compellingly evolve and adapt its charter.

The values the corporation must from here enact are close, in many ways, to Lord Reith’s original remit. Broadcast was itself, at the time, a highly disruptive technology whose opportunities and threats were fully met by the charter.

The BBC’s mission since that time, and up to the recent past, has been the nationally valued and globally respected delivery of best-in-class programming, matched with increasingly sophisticated distribution.

But content is no longer at the premium it once was. Equally, its effective distribution is, very much due to the BBC’s own innovations, no longer a significant constraint.

In an age where media, fulfilling McLuhan’s vision of “extensions of man”, are already revolutionised by the empowerment and self-expression of audience – consumer and citizen alike – and now propelled headlong by the Internet of Things, towards another disruptive paradigm of intelligent context, Public Service Broadcast is no longer an adequate yardstick for the world’s most important media company.