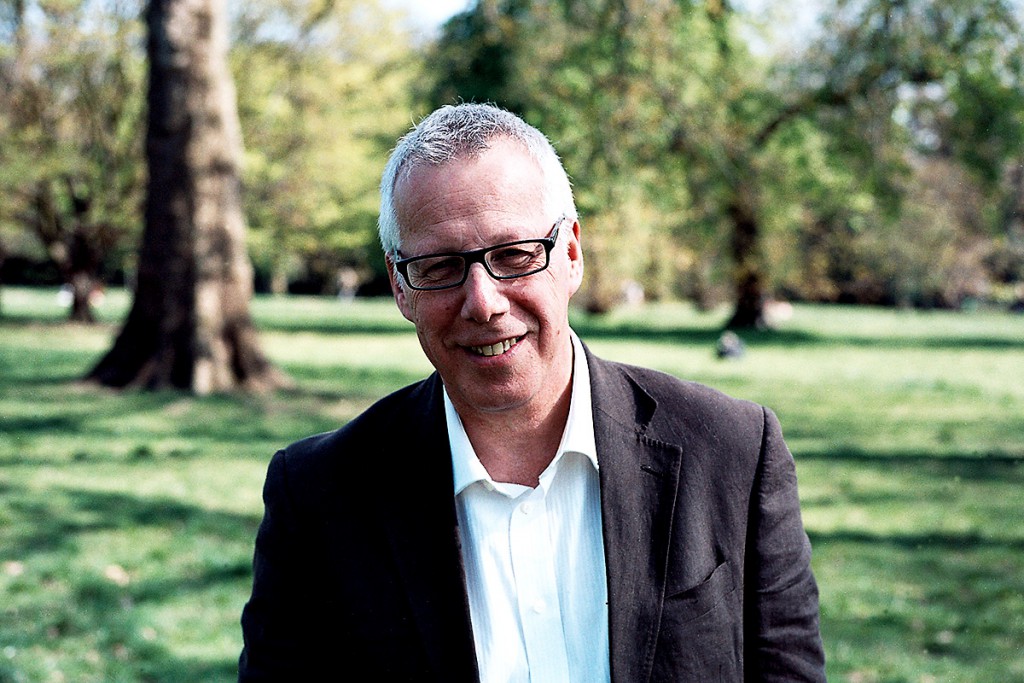 The BBC is not just one of Britain’s most important cultural institutions. It is, more than that, key to who we are as a nation and sits at the heart of our identity. Brilliant programme-making over several decades has created a media archive of astonishing content that holds up a mirror to how the UK has changed – socially, economically and technologically – since the first broadcasts from Alexandra Palace in the 1930s.

This BBC-generated and owned material is a priceless national asset. In the digital age I would like to see the Corporation push ahead with plans to develop a Digital Public Space so that its own programme archives can be universally accessed and creatively reused, as free as possible from commercial or political interference. Such an approach would focus attention one of the most pressing challenges of the age – cultural exclusion – and reaffirm the BBC as a popular, democratic force for national good. According to the Warwick Commission on the Future of Cultural Value, the wealthiest, most educated and least ethnically diverse 8% of the UK population today benefits most from public funding of the arts. A fresh BBC thrust to digitise its own archives and create a Digital Public Space would do much to broaden access.

Jeremy Myerson is the Director of the Hamlyn Centre for Design, Royal College of Art