Collaborate with other national organisations 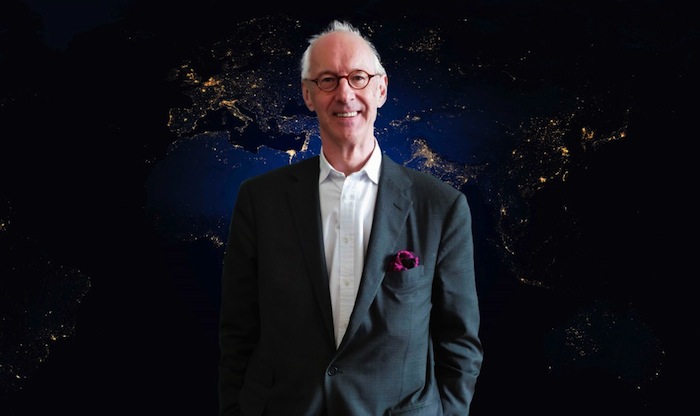 In announcing the new White Paper on culture, Ed Vaizey said its “first theme is the role that culture plays in creating places that people want to live, work and visit. How can our culture and heritage contribute to vibrant, healthy communities across the country, and how can we in Government support them to do that?”

The answer is staring him in the face.

When he talks of ‘the role that culture plays in creating spaces’, he is probably thinking of buildings and neighbourhoods and other physical places of the sort the DCMS supports. But, as he knows, we live, work and play wherever we want, at home, outside, online. He also knows the BBC has been providing wonderful broadcast places and experiences for decades and now we have millions of ways of living, working and playing online.

Why not bring all this together?

The BBC could provide digital public spaces, enabling digital public conversations, for the enjoyment of culture. If this means it has to collaborate with other national organisations, as well as city and local resources and actually anyone who wants to join in, so much the better.

Most people like to multitask culture. The BBC should do the same.