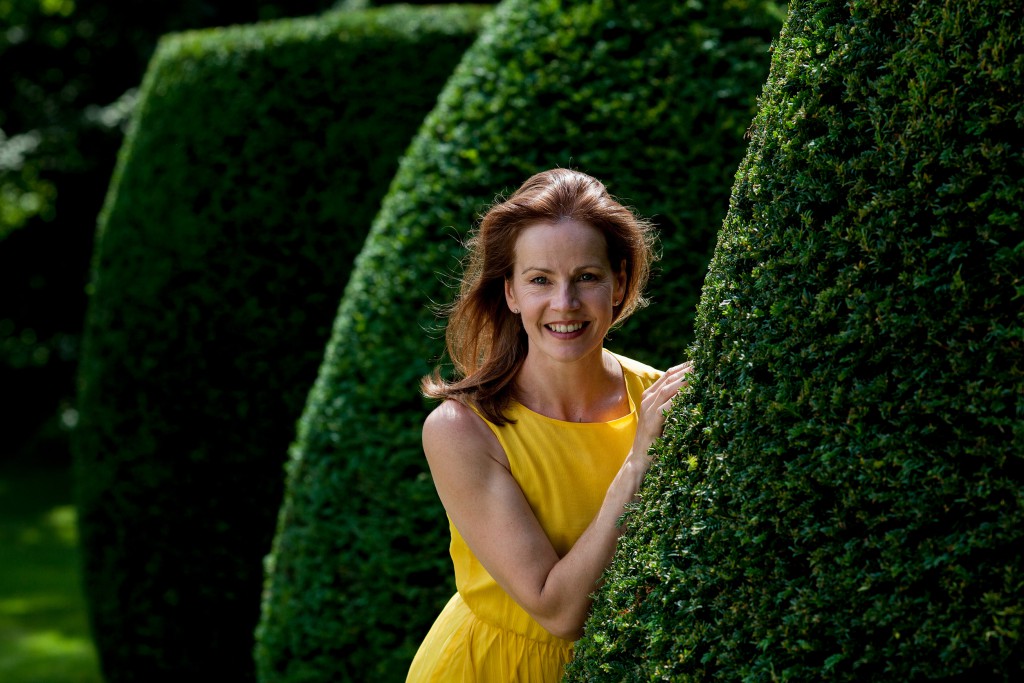 It’s impossible to imagine conceiving of the BBC from now, from scratch. It’s like most precious resources: developed in ways no one could have planned or foreseen, through happy accident, natural (and unnatural) forces and the passage of time. By and large, the BBC has evolved in response to the various social, technological, economic and cultural shifts of the last 90 years while keeping its eyes firmly fixed on the admirable Reithian ambition to inform, educate and entertain. Is it what you’d design, if you were building it now? Probably not, but that’s no reason to dismantle it.

But here’s an idea: consider a name change. Unthinkable perhaps, but at the centre of the ‘British Broadcasting Corporation’ is broadcast, and that’s just one part of what we value about the BBC. Broadcast, by definition, is one-to-many. It implies a hierarchy of voices, like a preacher at the pulpit. This democratic, anti-authoritarian and digital age has turned that hierarchy on its side. Communication these days means many-to-many, and in many combinations. The BBC may have started out as a broadcaster, but it has become much more than that: it’s part of the national conversation, a modern day agora where different voices and different views are given equal weight; it’s a vital part of the cultural and creative ecosystem; and it’s an innovator that must be allowed both to fail and to capitalise (on our behalf) on the risks that pay off.

What’s in a name? It should be all of the above. Best of British Culture? Brave, Brilliant, Curious? Big British Conversation? The BBC it will surely remain, but perhaps those three familiar letters can be hijacked to describe the BBC as something much more than a corporation that broadcasts.

Deborah Bull (@BullDeborah) is the Director of Culture at King’s College London. She is also a dancer, writer, broadcaster and former creative director of the Royal Opera House.