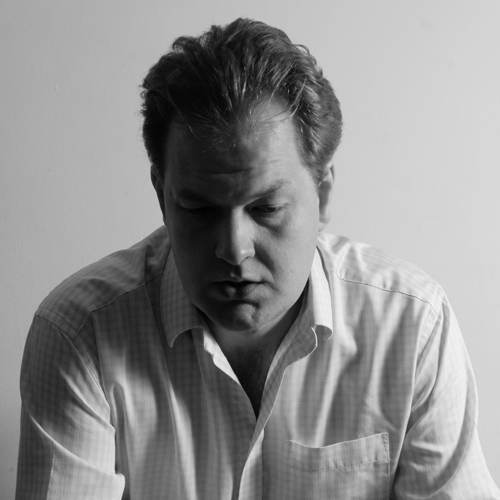 There is more to the BBC than news and current affairs. As Tony Ageh pointed out recently, the BBC is a great engineering operation, a concentration of practical intelligence and creativity without serious rival in the UK. I’d like to propose that we set this talent to work on creating mutually-owned alternatives to Facebook, eBay and the other digital giants. The BBC could pilot social networks that leave ownership and ultimate control on the hands of their users. The license fee becomes a subscription that pays for the development of a networked economy that reduces transaction costs to a bare minimum and makes the data generated available to everyone on an egalitarian basis. This publicly funded approach could rapidly displace the digital giants in important sectors of the economy and give a massive boost to small scale and cooperative producers.

The BBC could also give financial support to people who create sites like www.streetbank.com, and thereby encourage public-spirited individuals to build our capacity for collective action. Streetbank and similar operations could be included in the BBC’s social media offering. Part of the license fee becomes a fund for rewarding those who create public goods on their own initiative.

Silicon Valley won’t like it. The EU won’t like it. The Conservative party will fight tooth and nail to prevent it. All that doesn’t make it a good idea, necessarily. But we currently pay for an institution with the capacity to make our economy more vibrant and equal. Why don’t we see what it can do?