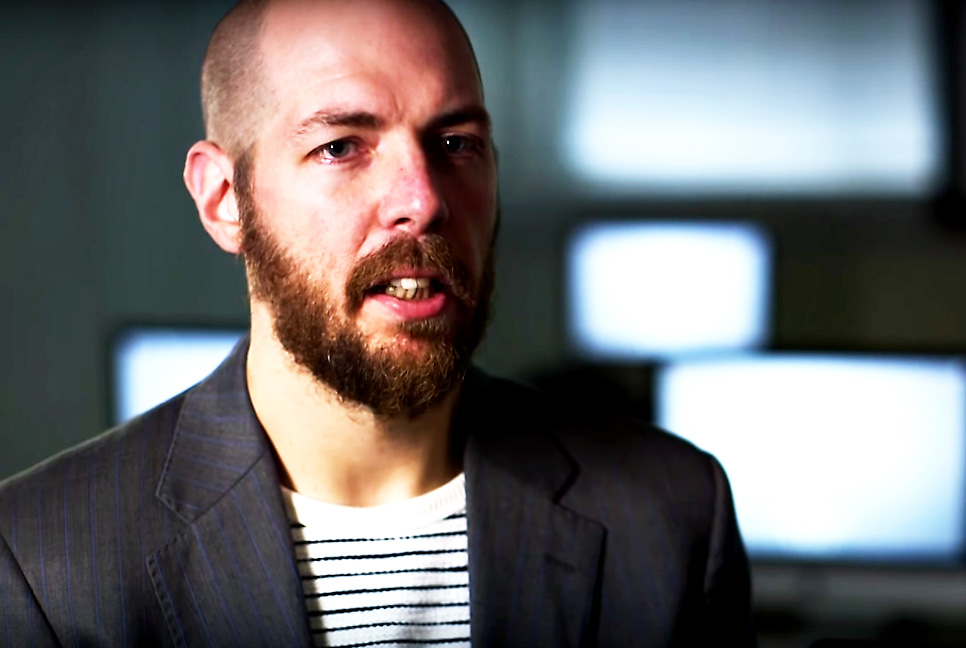 We are all now used to encountering database algorithms in the form of recommendation engines – ‘if you liked this, you might also like …’. Video-on-demand services are one of the key sites we encounter such algorithms: they promise us more of what we might like. The BBC’s iPlayer does this well, linking us to other episodes of the programme we’ve just watched and shows ‘you may also like’. Having recently watched ‘Synth Britannia’, my recommendations screen is cluttered with music documentaries.

But is that really what a public service broadcaster should do: recommend more of the same? It used to be that, in a broadcast world, audiences were connected to different programmes, different genres, and different experiences by the schedule. Scheduling was – and still is – an art form. At its best, in a public service context, it exposes viewers and listeners to a mixed diet of content that opens new experiences and viewpoints: moving us from comedy, to news, to drama, to a music documentary to a current affairs programme: not to just another music documentary. Television was a window on the world that let us explore – albeit at the scheduler’s behest.

In the digital age the viewer is supposedly in control: choice is the driving mantra of our time. But recommendation engines serve to structure that choice. They are based, primarily, on encouraging us to watch more content. They play ‘safe’: if you liked a music documentary, you’ll like another one. If you liked Top Gear, here is some more Top Gear: keep watching.

But what if a public service algorithm also made some recommendations from left field – to open our horizons: if you liked Top Gear, here’s a programme on environmentalism and fossil fuel, or Woman’s Hour. If you liked a music documentary, here’s a sitcom. Choice will remain the key ingredient: but it should be a genuine choice – to choose to continue to watch more of the same, or have the option of exploring something new.

In a digital world, ‘information, education, entertainment’ should be appended by “Explore”: the BBC should once again open up a window on the world. A PSB Algorithm would mark the BBC’s services out as distinct from the market and connect viewers to a greater breadth of the Corporation’s amazing output and a diversity of voices and viewpoints. And that is what PSB should always be about.