Create a ‘department of the imagination’ 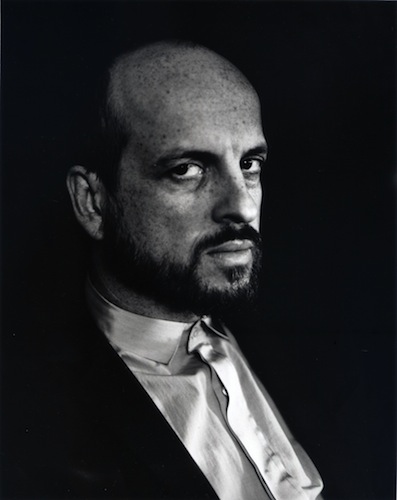 Despite being director of the new radiophonic workshop, I am not an official employee of the BBC. I have worked on several BBC projects across many departments and in various capacities. I have of course been in a lot of meetings there and am left with the clear sense that there is a hole. It’s not necessarily a huge hole but it is an important one.

If I had to put a name to the thing that should fill it, I would probably call it something like the ‘department of the imagination’. It would be a group of disparate but unique group of people from inside and outside the BBC whose job it was to think extraordinary thoughts.

It should be an exciting, excitable small room of people inventing and struggling with problems and solutions, somewhere between a Viennese coffee house, an ad agency, a seance or a speakeasy. It should be fun of course but it shouldn’t shy from taking on the biggest questions out there. It could invite occasional special guests like Hilary Mantel to think about CBeebies or Radiohead to re-imagine how sport is presented.

It has a Trust, governors, directors, all sorts of people to oversee the health of the financial, organisational and business side of the corporation, but no semi-independent body or board to guide, stimulate or monitor the creative output. The ‘department of imagination’ would strive to keep the BBC creatively dynamic as well as giving it the freedom to think genuinely bold thoughts in a safe environment.

At a time when its very existence is under threat from business competitors whose primary motivation is financial, and from new models of transmission and format that are putting its enviable broadcasting heritage under pressure, it seems that a simple but bold commitment to the value of creative thought is a powerful step towards reaffirming the core necessity for such an ambitious organisation.