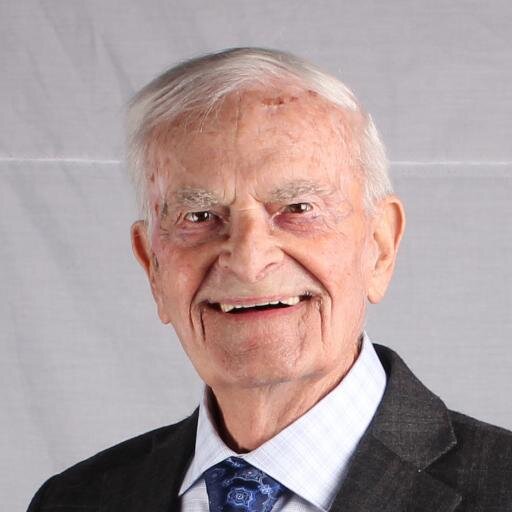 I have been a BBC enthusiast since the late 1930s when my mother’s boyfriend bought a used cumbersome wet battery wireless to bring the outside world to my family’s one up one down in working class Halifax. As a teenager, I marvelled at how the BBC could bring the world to my doorstep in its news reports that covered events in our country and from around the world. Its radio dramas, comedies, sporting events and current affairs programs made me feel as an adolescent growing up in the Great Depression more connected to Britain and foreign cultures. When war came, it comforted me because it made me aware that this battle against Nazism was truly a venture where all of us were in it together.

Over the decades I have witnessed the great events of the 20th century through a BBC lens. For the most part the BBC has tried to be impartial or at least balanced and for that it has made me a more informed citizen. However over the last little while we have seen in its news division personalities overshadowing the task of keeping Britain abreast of the events which have shaped for good or ill the 21st century. Next to the NHS the BBC is probably Britain’s most important institution. So for it to continue being relevant, current and informative, we have to ensure that political parties from either the right or left are kept at arm’s reach from the news division which means patronage appointments must end. We also must accept that the BBC like the NHS wasn’t created to turn a profit. Some things in life must be considered virtuous for the simple reason that they make us better citizens, not for how much money they can create for either the state or private enterprise. Today, Britain and the world is a much different place than when I first tuned in to the BBC before the Second World War, and in many ways more dangerous, which is why we need our national broadcaster to seek to report the news without spin or dogma.

Harry Leslie Smith (@Harryslaststand) is a writer and political commentator