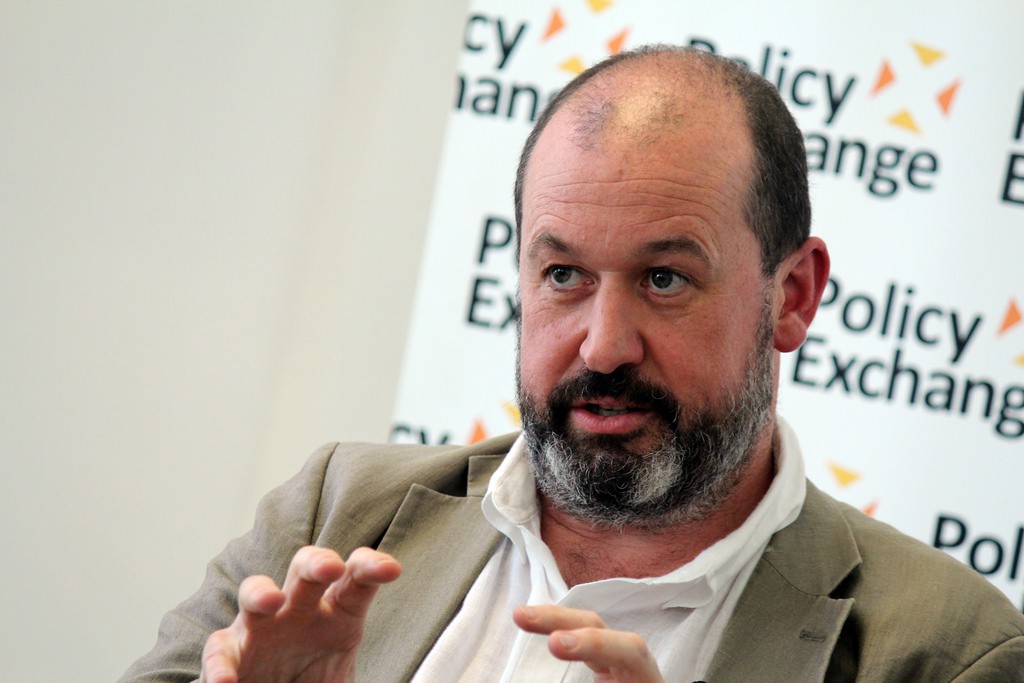 The BBC should reset its core purpose to serve the needs of its users in a digital era. It wasn’t set up to make television programmes, and we have forgotten that. It exists to serve its users, and they need help in all manner of their lives digitally. The BBC should consider using a large minority percentage of its funding to invest in technology, digital services and meeting the needs of its users rather than investing in a crowded market for content provision. Its funding, output, investment and future strategy needs to break away from the structures of content creation in a broadcast world, and start innovating to create co-operative, digital services the market can’t and won’t create.