Make programmes no-one else will 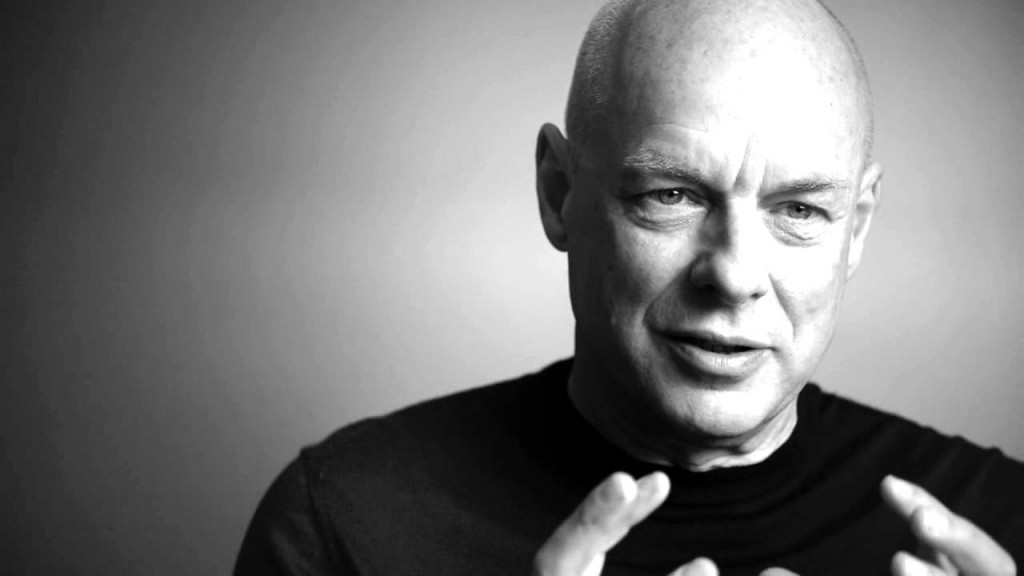 There are two programmes I’d like to have on the BBC – and they’re not programmes anyone else is ever likely to make.

The first would be a show called “What Actually Happened”, which contrasts the media reaction at the time of events taking place with what we subsequently have come to know about them. I suggest this because I want a counterbalance to the echo-chamber effect of the Internet, where a mere rumour can become ‘fact’ in seconds (“Edward Heath was a paedophile!!!’), and there is never any systematic re-examination of who said what after the ’story’ has faded. A show like this could help us all become a bit less gullible, a bit less sure that ‘where there’s smoke there’s fire’. Sometimes there’s just smoke.

The second is also a sort of public affairs show, called something like “Them and Us”. It would take universal issues – immigration, old age, education, trade unions, prisons, the courts, social security, abortion, divorce, work and so on – and look at how different societies deal with them. How does the German court system work? How do people feel about divorce in Russia or China? How do Swedes deal with immigrants? Why is Finnish education so successful? What’s blue collar work like in South Korea? Do Vietnamese have pension plans?