Make the most of the Proms 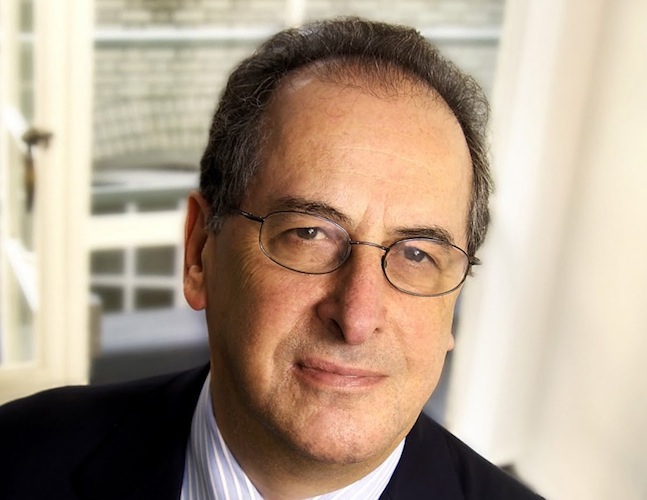 Saturday, August 15th was a typical night at the Proms: a Sibelius concert, comprising two symphonies and the Finlandia Suite. As with every Prom, you could listen to it live on Radio 3, and subsequently on the BBC Radio iPlayer. But unless you were in the Royal Albert Hall that night, you will never see any it, even though the nation’s dominant television provider runs the entire Prom season.

Just 3 of the 76 Proms are televised live by the BBC. Another 22 are recorded for later broadcast (up to 30 days later!), with the majority of these just used for excerpts.

The cost of a live broadcast these days is low: most cameras are robotic, and can be left in place for the entire season. On the Saturday in question, the orchestra was one of the BBC’s own: the Scottish Symphony – so performance fees would have been minimal. As all Proms performers already sign radio contracts, the cost and process involved in including television rights for every Prom would be readily manageable.

Why, then, does the BBC discard so much wonderful material? After all, on BBC2, BBC3 and BBC4 that day, there was not a single programme that was not a repeat, other than the welcome 40-minute magazine devoted to the Proms on BBC2. This magazine included clips from previous Proms.

The people who schedule BBC1, BBC2, BBC3 and BBC4 have obviously decided that the Proms attract too few viewers. The First Night and the Last Night are shown live across BBC2 and BBC1, and BBC2 also broadcast live a late night Prom devoted to Sinatra. That’s it.

I have no doubt that there is a substantial audience, especially living outside the M25, which would love to see as the Proms as well as hear them. If the BBC offered a Proms “season ticket”, giving online access to every Prom, both live and recorded, to all who chose to subscribe, the revenue would vastly exceed any additional costs involved. Indeed, the BBC’s entire investment in the Proms – estimated at £8 million a year – would surely be recovered, along with a substantial profit.

If the BBC – for ideological reasons – does not want to enter the subscription arena, it should be required to sub-contract the opportunity (the BBC would still be at liberty to show as many concerts live or recorded as it wished).

Warehousing, that is holding but not using such important rights, is unfair to music lovers, to performers and to the Proms themselves. This is, after all, the most important music event in the calendar.

The BBC claims its coverage of the Proms makes it “the envy of the world”. The reality is however that it is acting as a dog in the manger. The BBC Charter should not be renewed until the BBC demonstrates its willingness to treat the Proms in particular and broadcast music more generally, with more respect – as well as manage its assets wisely on behalf of the licence fee payer.

David Elstein is the Chair of OpenDemocracy, Chairman of the Broadcasting Policy Group and a director of Kingsbridge Capital Advisors