Remind us all of your value 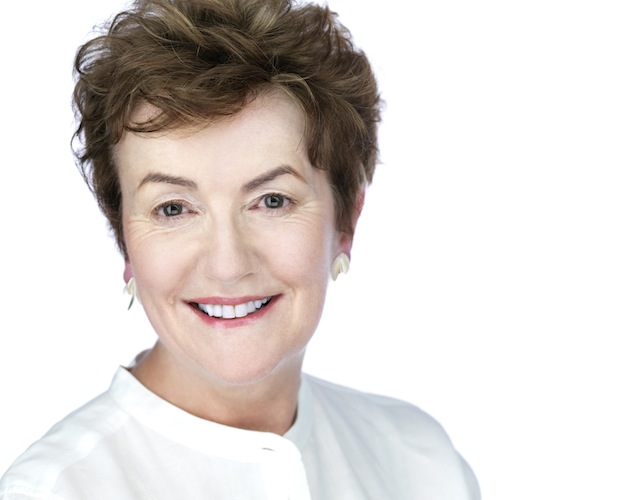 Whatever you think of the UK’s foreign policy or what it should be, and whatever part of the UK you inhabit, the BBC – apart from its other virtues – is an integral and vital part of what might be styled these islands’ soft power. As British and European “hard” power retreat relentlessly in the face of an ever more varied world, possessing a brand and name like the BBC is something most other polities would kill for.

A young black Nigerian writer told me a few years ago that he grew up believing that no news about the world was likely to be true unless he heard it from some part of the BBC. The fact that the BBC is currently under attack from some Tories on the one hand, and some Scottish nationalists on the other, and was also attacked by New Labour when it was in power, is in fact a testament to its considerable autonomous and distinctive voice. And that relative autonomy is precisely why its leverage and reputation outside these small islands remains so considerable. The BBC and its supporters should be jumping up and down reminding folk of this as much as possible.

Linda Colley is Professor of History at Princeton University specialising in Britain, Empire and nationalism