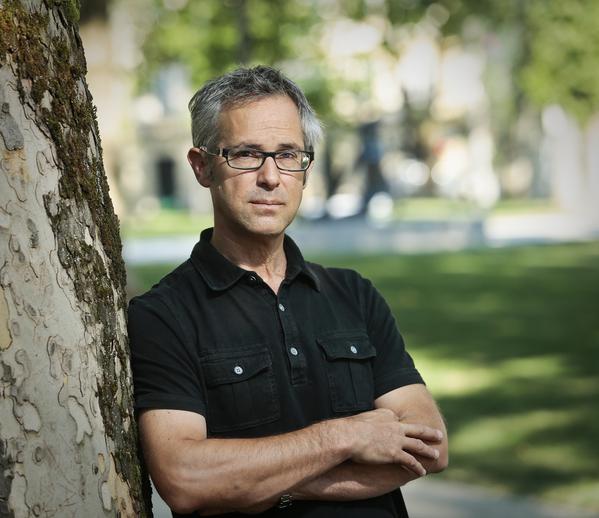 Chutzpah: that’s what the BBC needs at the moment – the guts to stand up to government meddling, to face down its commercial rivals, to challenge (and not just repeat) establishment thinking, and to properly represent and involve us, the public who pay its bills.

At the moment, chutzpah is not a quality that seems to be oozing out of the Corporation’s pores. Lord Hall talked a lot about an ‘Open BBC’ – one that is ‘British, bold and creative’ – in his keynote speech about the future of the Corporation. But it was hardly open in its dealings with the government when it agreed to the prospect of a small licence fee increase in return for delivering part of the government’s welfare agenda and an overall budget cut of 20%, closer to capitulation than creativity. It was hardly ‘bold’ to devote an entire Panorama to a tabloid attack on Jeremy Corbyn in the final week of the Labour leadership campaign when its viewers would have been far better served by a more sober analysis of the roots of Corbyn’s popularity.

This is not to underestimate the gravity of the situation facing the Corporation. The BBC is facing a very serious assault from those in government like George Osborne, who would love to shrink and/or sell off public cultural assets, or Baroness Neville-Rolfe who has declared the BBC to be ‘not untouchable’. But it is also the case that the BBC has plenty of friends in high places – not simply among the acting profession but also in the House of Lords and even amongst senior Tories.

Yet far from leading a consistent and robust defence of its right to exist and – dare I say it – to expand, the Corporation seems determined to internalise the arguments of its foes. This involves everything from an obsession with efficiency to a ‘safety first’ climate motivated by a desire not to antagonise its potential paymasters nor give ammunition to its tabloid critics. At one level this is understandable, yet why pander to those who are determined to shrink and undermine the Corporation? Does it make the BBC any more secure or does it simply give confidence to those who want to weaken it?

I accept that chutzpah will be tough to tease out of the BBC’s senior managers who appear to be committed to a wholly cautious approach. I also accept that, historically speaking, the BBC was not born with chutzpah but rather had chutzpah thrust upon it – and that was only at times when it was either financially secure or when it responded, as in the mid 1960s, to changing social circumstances. But if we are to secure a public service broadcaster that challenges vested interests and that mobilises its audiences beyond the occasional survey, then it is up to us as audiences to demand a BBC that is bold – not just in relation to its keynotes but, more significantly, in relation to its actions.

Des Freedman (@lazebnic) is Professor of Media and Communications at Goldsmiths, University of London