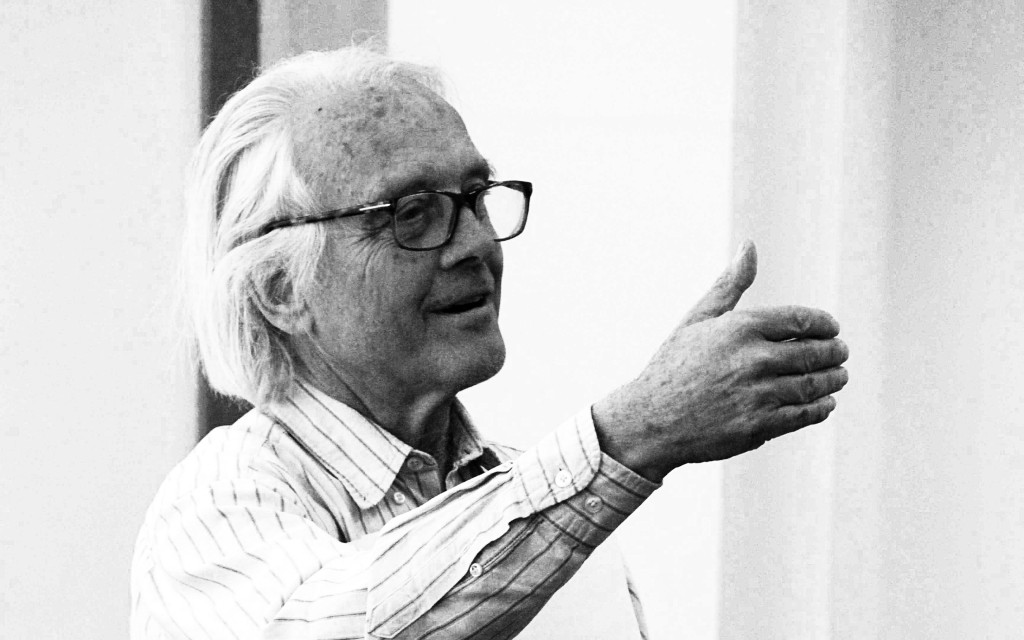 The Public Broadcaster, such a dull sounding name for a vital institution, is where a society can find and express some of its deepest values, can give life to what these reveal in the most careful of documentaries, the most intense satire and the most intelligent of dramas. Here is where we can know and be who we want to be. Here is where we can know that ‘we’ do indeed exist, that there is a society that can be mature and thoughtful; and thanks to which, or on behalf of which, we can insist on quality and standards that should be apart from and above those of the market-place. This is why we must have the BBC, and hold as hard as we can to the ideals embedded within it.

Everywhere in the media less and less time is allowed for things to be as clear and as true as they need to be. Not enough time to research, to rehearse, to shoot, to edit; not enough time to think; and an assumption that there is not enough time even to watch. To cut costs, to be competitive, to fit in with the most pessimistic assessment of attention spans –  a set of reasons for failing to take time. A vital role for the Public Broadcaster is to oppose this reasoning, insist upon the taking of time and show trust in its audiences.

Thus can our society secure a place for radio and television that audiences trust in return; and where ‘factual programmes’ are indeed committed to facts, and where the world is brought into our homes by teams of programme-makers who seek both art and reality. As an anthropologist I know that there is a thing called society, and for all its divisions and complication, the society we live in needs public broadcasting in order to hold onto its best self. As a filmmaker I know that the BBC, if true to its traditions, can show to this society of ours – and to the world – what it means to insist upon the value of time.

Hugh Brody is an anthropologist, writer, film-maker and lecturer