Transform ‘Thought for the Day’ into a philosophy slot 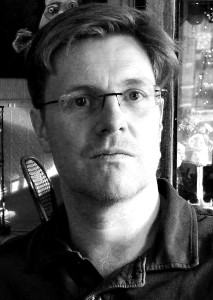 The BBC, and particularly BBC radio,does an excellent job presenting philosophy in interesting ways to a large audience. That doesn’t mean it’s doing everything that it could however. My idea for the BBC going forward is that it should transform the rather tired ‘Thought for the Day’ into a philosophy slot reflecting on wider issues raised by recent news. That would wake a lot of people up.

Nigel Warburton (@philosophybites) is a freelance philosopher, writer, and the podcaster of Philosophy Bites