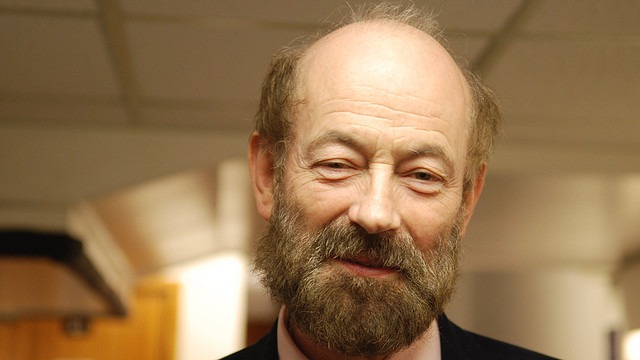 The BBC is the most remarkable broadcasting organisation in the world. There are many who for political and ideological reasons would like this to be forgotten. Melvyn Bragg’s In Our Time – an extraordinary series  of high quality programmes that has discussed a vast array of subjects in the sciences, arts and humanities over many years – is worth the licence fee alone. So the first duty of the BBC should be to make sure everyone knows what they would lose if the BBC’s mission was interfered with by individuals whose interests have nothing to do with the values represented by the organisation.

Specifically, it needs to address the issue of ‘balance’ head on. A failure to think this through and to defend itself robustly against the charge of being imbalanced has resulted in some lamentable decisions – such as giving equal air-time to cranks and serious scientists at the height of the anti-MMR crisis. More recently there was a failure to address some of the real issues in the 2015 election. A particularly worrying example was the absence of serious debate on the ongoing privatisation of the NHS. Shrinking from dealing with what look like technical issues, and allowing spokespersons who had undeclared interests and little real knowledge of the topic to dominate the airwaves (and to make blatantly and checkable false statements) meant that the issue – central to the health and welfare of the citizens of this country – was not aired in a useful way. Many falsehoods went unchallenged. There should be a mechanism where undeclared interests and untruths are chased up more regularly and corrections given appropriate exposure.

There should be a wider debate sponsored by the Corporation on the threats to independence that come from the government’s influence over the terms of Charter renewal.