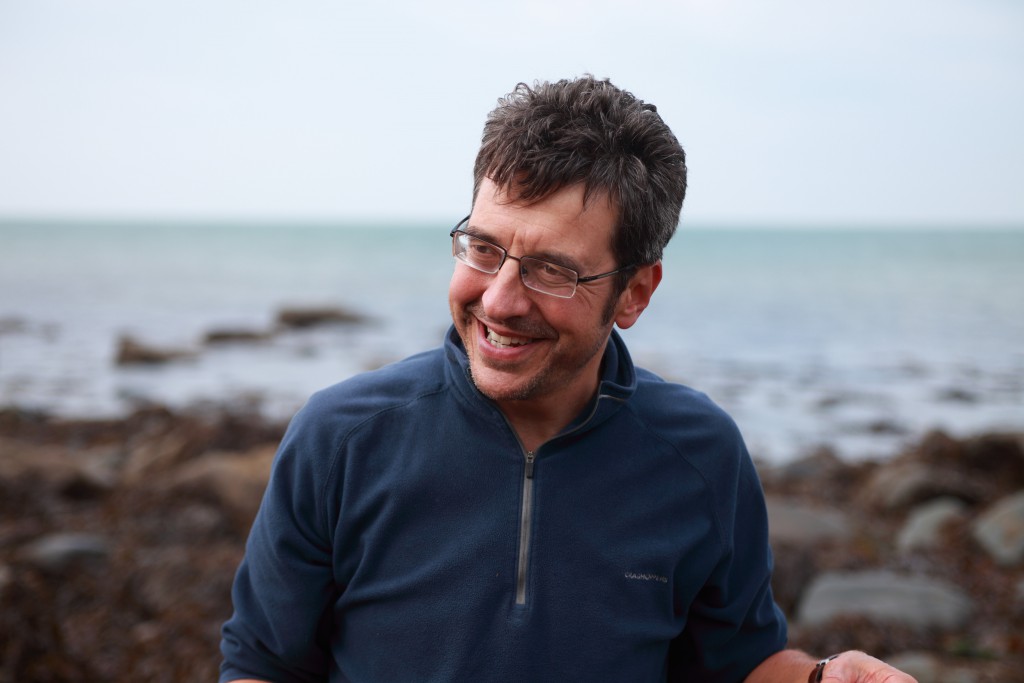 Let’s have a series whose purpose is to inoculate viewers against Countryfile’s bucolic nonsense. Instead of presenting rural life as timeless, unsullied, innocent, removed from the corruption and complexities of urban living, it would show us what is really going on.

The issues that are currently swept under the sheep’s fleece carpet would be dragged into public view. It might cover the speculative property boom that has seen the price of farmland rise 12-fold in four years, as much of it is snapped up by City money or by opaque funds in offshore tax havens.

It might explore the rural housing crisis, exacerbated by the capture of much of the best stock by second home owners and the rack-renting of farm cottages by absentee landlords.

It might discuss farm subsidies, which currently represent perhaps the most regressive transfer of tax receipts of the modern age, as taxpayers of all stations pour their money into the pockets of landowners, who are paid by the hectare (the more land you own, the more public money you are given). Among these people are the world’s richest benefit tourists: oil sheikhs, oligarchs and financiers who scarcely set foot in this country.

It would take cameras into intensive pig and chicken farms, abattoirs and meat processing factories. It would show how the soil is being stripped from the land by contract farming, how the BBC’s beloved sheep farmers help to cause floods downstream by ensuring that no trees grow on the hills, how wildlife is wiped out by subsidised grouse shoots.

It would be bold and investigative, exposing what powerful interests do not want us to see. The exact opposite, in other words, of the BBC’s current rural coverage.

George Monbiot (@GeorgeMonbiot) is a journalist, academic and political and environmental activist; he writes a weekly column for the Guardian