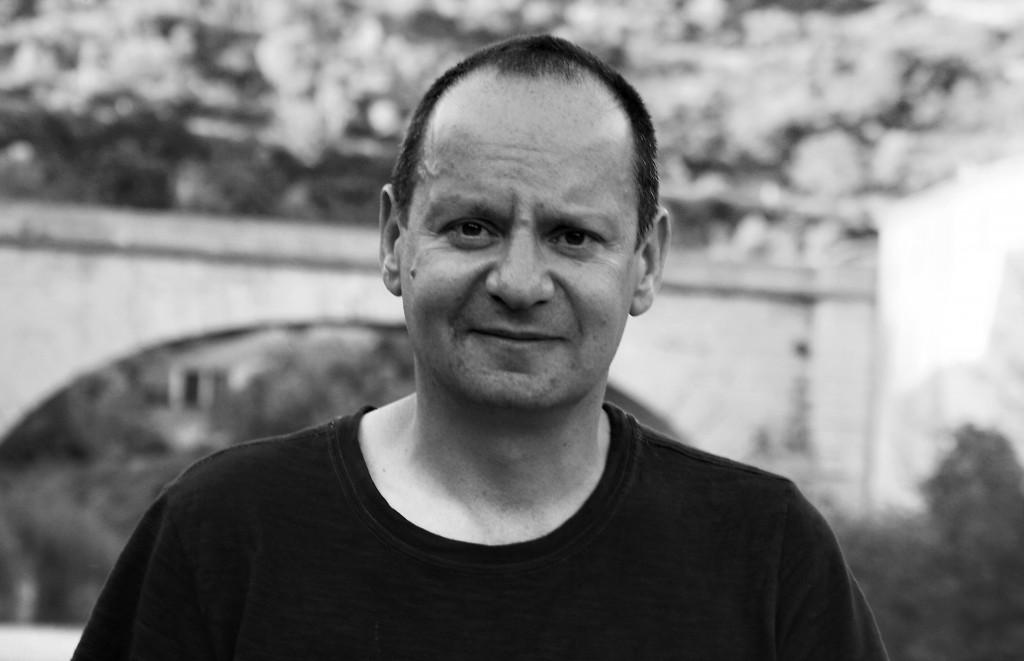 Twenty years ago I was instructed in a case by the new government of Albania, not too long after the despot Enver Hoxha was cast from office. Arriving in Tirana, a city that had been pretty much closed to the outside world. Working with a senior government official, and knowing that the use of English had been banned for many decades, I expressed surprise at the fluency of his spoken English.

“How is it”, I asked, “that your English is so good?” He explained that for many years, after he got home from work, he would lie under his bed with an illicit wireless and listen to the BBC World Service, for hours on end. “That is how I came to speak your language, know your country, and even hear about your legal system”, he explained. “I learned there were other ways”. In the years since I have been told similar things from many places around the world. The BBC World Service touches places and people that others cannot reach. For that one reason alone, it is priceless and deserves the greatest possible protection and nourishment.