Build a national media beyond both market and state 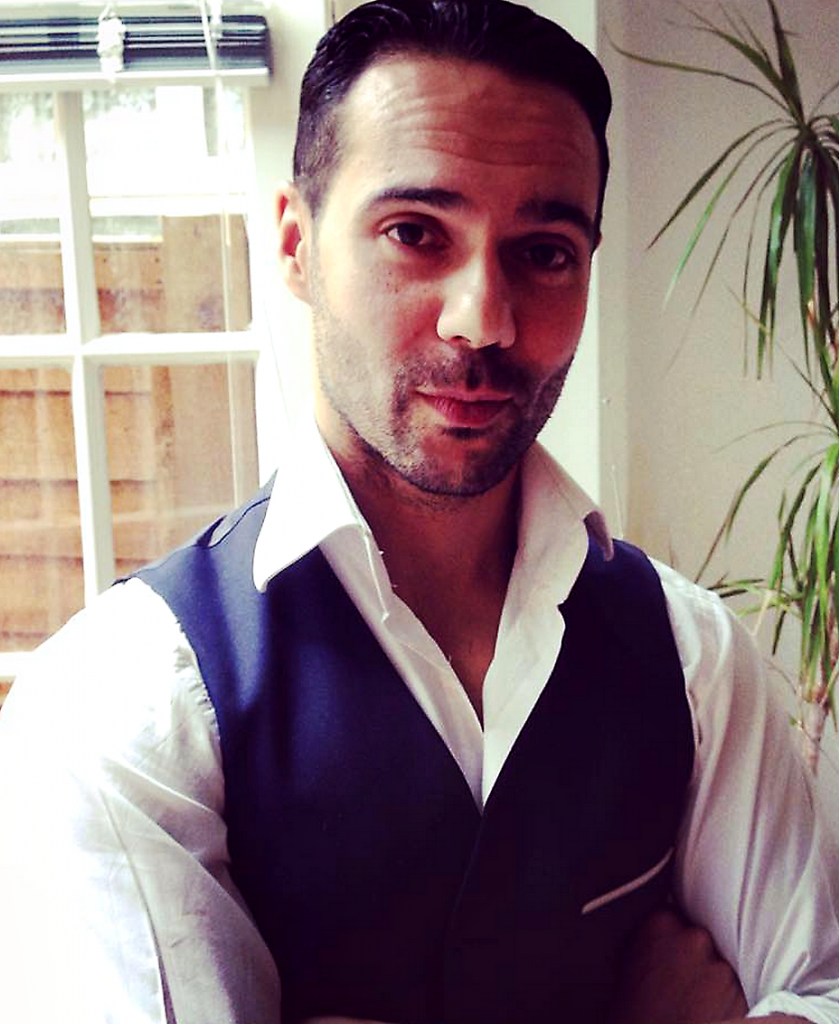 Britain, for a small country, has a number of relatively outsized institutions. One is the NHS, the fifth largest employer in the world and, according to the Commonwealth Fund, the best health provider on the planet. Another is the City of London, for centuries a financial hub of importance and global ambition, a status it enjoys until the present day. Then there is the British army – still by spending the sixth best funded in the world – and integral to what remains of the country’s engineering and industrial base. Finally there is the BBC, a media titan of great heritage and outstanding resources. By employees it is the second largest broadcaster in the world, by reputation it is arguably without rival.

In remaking Britain’s economy over the coming decade each of these institutions, in their own way, will have to be re-engineered, their scale leveraged for the common good. The technological knowledge behind Trident and the British defence industry will have to be applied to industrial sectors beyond weapons, creating more jobs and socially-productive investment in the process; the City will become a world leader in new models of financial disintermediation, aiming at correctly measuring social returns on investment and pricing risk rather than maximising shareholder profits; the NHS will not only be defended but expanded, ensuring not only universal healthcare for all but also leading the way in the most important fields of 21st Century science: synthetic biology and biotechnology. In this new paradigm, big pharma will be taken into public ownership.

Together these four institutions, and the people and resources within them, could not only change Britain but indeed the world.

How will the BBC be part of this changing landscape? Much of the thinking on this site begins to offer an answer. As Cory Doctorow outlines, the Corporation’s archive should be made available to all, not only to consume but to re-mix. In addition to that there is Dan Hind’s proposal, of the BBC piloting and creating collectively-owned social networks that put control, and ownership, in the hands of their users.

My proposal is altogether more limited than either Dan or Cory’s although, like them, I view the BBC’s role in building non-market, non-state forms of production as crucial in the coming years.

So here goes. With an annual budget of £350 million and a staff of 3,500,  BBC News should play a central role in resourcing incipient media organisations like Open Democracy, Novara Media and Writers of Colour to play a greater role in the national conversation. How would that happen? Firstly through re-allocating money. Over a third of its budget – £120 million a year – would be distributed among such organisations, as well as local papers, to not only cover existing overheads but to invest in creating TV and audio platforms, as well as web development, graphic design and beefing up social media presences. It would also pay for independent investigative journalism at both the local and national level. Alongside that, there would be regular secondments with the Corporation’s expert personnel percolating into these organisations, taking skills and social networks with them and learning things along the way as well.

The money in the devolved budget would be distributed by a panel, not dissimilar to the Arts Council, which would be annually elected. It would be they, in coordination with an online voting platform, who would decide which organisations receive how much money and resources and on the basis of what promised outcomes.

In the context of an organisation with an annual spend of £4 billion, £120 million isn’t much. The reality is, however, that it would transform British civil society, creating better, more pluralistic journalism, more informed citizens and a massively enhanced democracy.

Aaron Bastani (@AaronBastani) is a writer, broadcaster and media consultant. He is Co-founder of Novara Media.