Educate the public about the EU 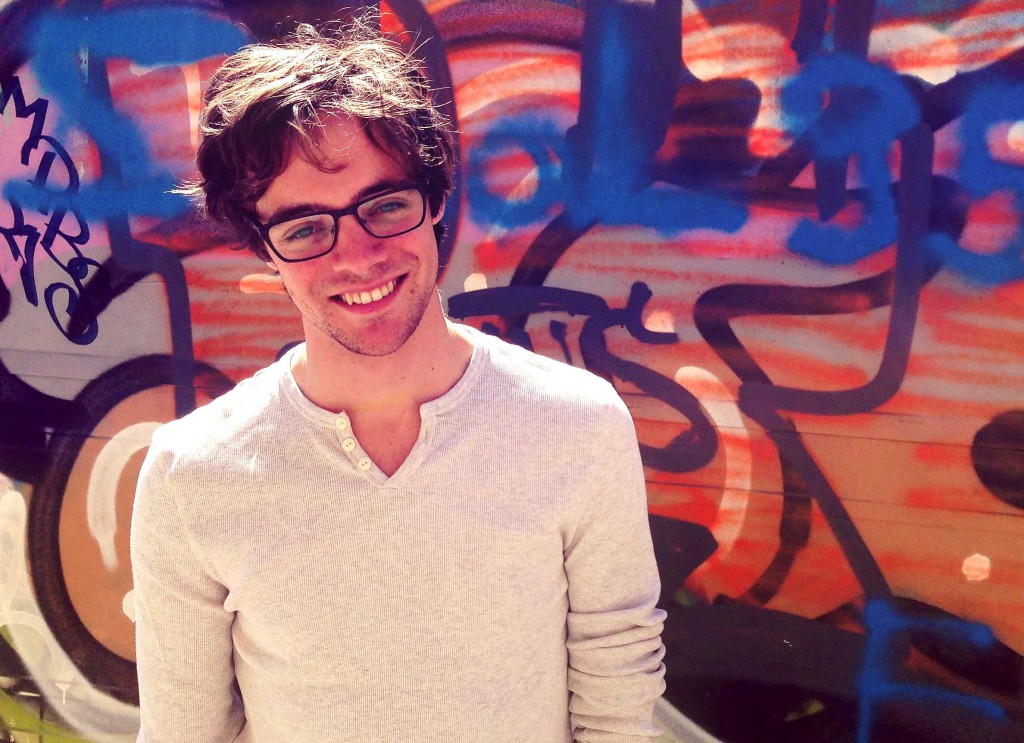 I’ve lived in Italy for almost four years and am in the early stages of applying for dual citizenship. Since moving here to write about European politics, one thing that has particularly struck me is the poverty of the BBC’s EU coverage compared with the relatively thorough analysis provided by the otherwise ailing Italian public service broadcaster, Rai.

While MEP’s were debating European data protection in June the BBC were silent. Rai 3, meanwhile, organised a cross party debate on the pros and cons of ‘European digital rights’. The same is true of TTIP. While the BBC present the treaty as incomprehensible jargon, Rai have commissioned several investigations and exposés into the lobby groups behind it and made important efforts to make its contents clearly understandable to a general audience. The Italian PSB has a slick web space dedicated to exploring both official and popular ideas of Europe. The BBC has a sad single page called ‘Inside Europe’, suggesting, of course, that the British public are somehow ‘outside’…

What proportion of Brits can name a single piece of EU legislation? How many people have ever heard of ‘the Party of European Socialists’ or ‘The European Peoples’ Party’ and understand what they do? More worryingly, how many people actually believe the tabloid spin that ‘Two out of three British laws are made in Brussels’?

Rather than accepting and perpetuating this ignorance the corporation should be working to shine a light on the obscure, corrupt and elitist politics of the European Parliament. This analysis should be publicised far beyond the shadowy corners of the BBC website and, better still, positioned as a central frame for domestic political conversation.

This is particularly important ahead of the much-discussed referendum on EU membership, the outcome of which will impact on the future of the BBC perhaps more than many in the corporation have yet realized in their panic about Charter Renewal. I have my own reasons for hoping that the UK remains in the union, but beyond this, the decision to stay or leave can only be considered valid if the public is appropriately educated as to what this decision entails.

If the example of Scotland is anything to go by the corporate media will intervene in this conversation with teeth bared and a naked nationalist agenda. It is the BBC’s responsibility – national, but also global – to provide accurate and detailed information about what is at stake, call out the bullshitters, and raise the standard of debate.

Jamie Mackay (@JacMackay) is a writer and translator based in Italy.