Extend the range of views and voices you present on air 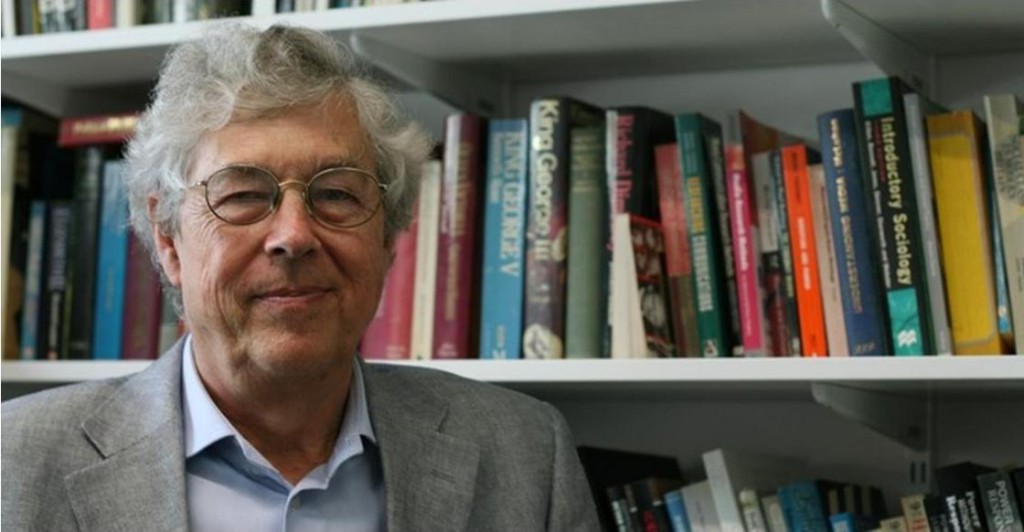 The BBC needs to extend the range of views and voices it represents in news, current affairs and drama. There should be less news reporting based on journalists just talking to each other. The range of people allowed access to the airwaves should be broadened to include more members of the public, civil society groups, and people across the broad political spectrum. The BBC’s TV drama should rely less on costume drama, and include more that has contemporary relevance: more programmes in the tradition of The Wire than The Go-Between and Cider with Rosie. The BBC should be better at enabling different groups to speak to each in a shared conversation – one of its central functions. How can greater diversity and creativity be achieved? The first step would be to give producers more power, and relax centralisation at the top.

The BBC failed the last time politics polarised in Britain. During the 1970s, it overrepresented the centre, alienating simultaneously the left and right. The two ‘extremes’ came together to attack the BBC, and demanded a new type of ‘open broadcaster’, which became Channel 4.  Friends of the BBC are keeping our fingers crossed that the Beeb does not make the same mistake again.