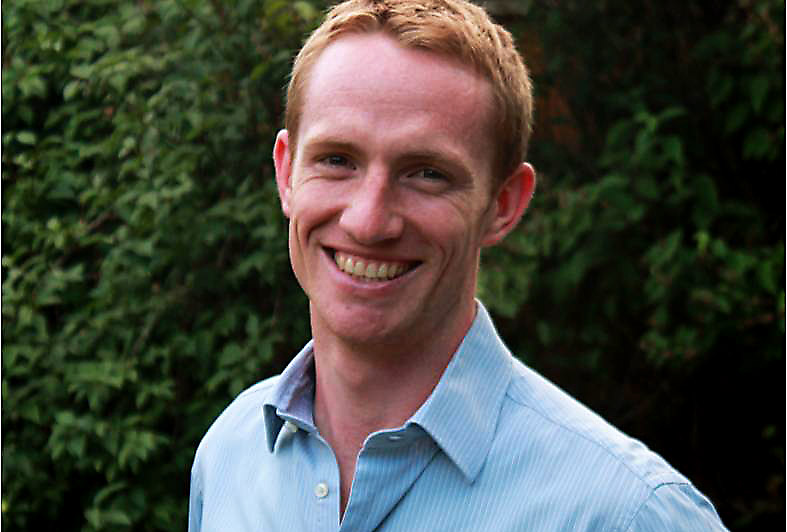 The BBC has on many occasions led the world into the next era of communications. From the radio to the television to the BBC Micro to bbc.co.uk to the first iPlayer, it’s been at the forefront in a way that only organisations like Apple and Google – and they only recently – could claim to rival.

The task now is to think at that kind of level again, and to ask what the next great chapter in communications is. And the answer is in harnessing the potential of digital not just as media for mass broadcasting and consumption of culture, but for mass creation of culture. The BBC has stepped a little way down this path already with the Make It Digital, and in particular the recently launched Micro:Bit, essentially a core coding maker kit that’s being distributed to a million schoolchildren next month.

But this sort of thinking is stuck within the confines of a project, when it ought to infuse everything the BBC does. What if BBC staff thought of themselves less as golden content producers, and more as facilitators of the ideas of the nation? Could there be BBC ‘channels’ dedicated to harnessing the best content producers out in the country – not by talent spotting and recruiting, but by supporting them to continue the work they’re already doing and bringing them to a new audience?

What if audience consultation wasn’t just a feedback mechanism for decisions already largely taken, but a core creative process of the organisation? Could the BBC run open innovation competitions to source ideas for everything from content to governance, and put as much money and creative effort into promoting these competitions as it currently does into creating and promoting internally-produced content? For example, could consultation on the future of BBC Three have taken the form of an open competition for ideas for how the BBC could best support British youth culture?

What if the BBC’s local presence was more about actively supporting local identity and distinctiveness than simply providing locally relevant content? Could the BBC partner with local museums and cultural institutions to support local placemakers, and bring platforms like civic space crowdfunders Spacehive into the mix?

These are just thought starters really, but they make the point. Culture consumption – more channels, more personalisation, more products – is the innovation pathway that every other big communications company is on, and that’s because the commercial business model is more obvious, the appeal to and function of advertisers clearer and greater.

That’s a potential the BBC is uniquely placed to explore and embrace.