Hold a public debate on bias and influence 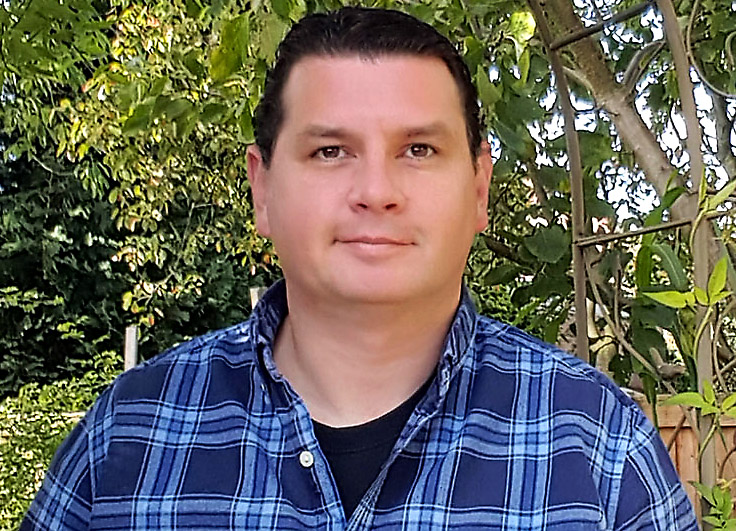 It is pretence that the BBC is independent, as no individual or organisation is free from internal bias or external influence. As political and financial interests and influences have changed, the BBC has failed to take account of and be held accountable for how these influences have affected their broadcasting; particularly in the sensitive areas of news media (e.g. BBC News 24) and public debate (e.g. BBC Question Time). One result is increasing criticism of the BBC’s coverage of recent events including the Scottish referendum, the ‘migration’/refugee crisis, the election of Jeremy Corbyn and the global (though suspiciously not UK) #piggate social media news phenomenon. To rescue the credibility of the BBC in the long-term, noting that short-term damage may be inevitable, they should now hold a free and representative public debate on ‘independence’ and bias. This could examine, inter alia: who decides the licence fee and issues the BBC Charter, the professional and political backgrounds of their news staff and senior management; how representative they are of the countries and regions of the UK; how they represent different sectors of the British economy; how they represent different political parties; where the funding of private companies who, for example now produce BBC Question Time, comes from.