Introduce democracy and an elected Director-General 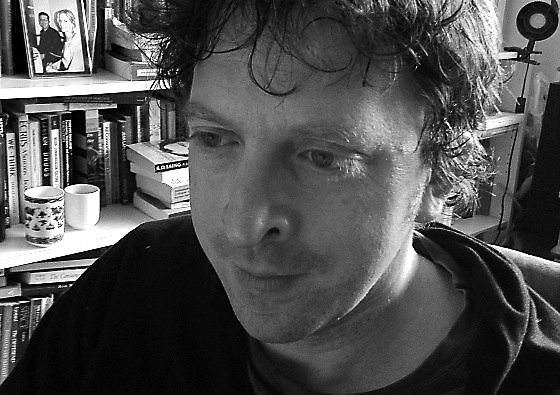 The BBC’s patrician governance model is inappropriate and indefensible in the 21st century. They know it. We know it. The BBC’s enemies know it, and will use it against them with lethal effect if they can. The solution which those enemies will continue to offer is creeping roll-back of public-service broadcasting in favour of the sham-democracy of the market. The only effective response to this, in the long-run, can be to resist that sham with real democracy.

The Director-General should be directly elected, albeit with a long enough term of office to make proper planning possible. The Trust should be replaced by a federated democratic government. The corporation should use techniques such as Dan Hind’s public commissioning model to actually open out and democratise the editorial process itself.

Absolutely none of this democratisation need come at the expense of the BBC’s artistic integrity, experimental courage, public-minded seriousness or widespread popularity. Only the crassest, most hidebound elitist could still really believe that giving its audiences ownership over its processes could do anything but strengthen the content of the BBC’s output.

This isn’t utopianism. In the age of  YouTube, it is the only way for a public-service broadcaster on the scale of the BBC to retain the popular legitimacy that it needs.