Junk the past, embrace the future, become a real public broadcaster 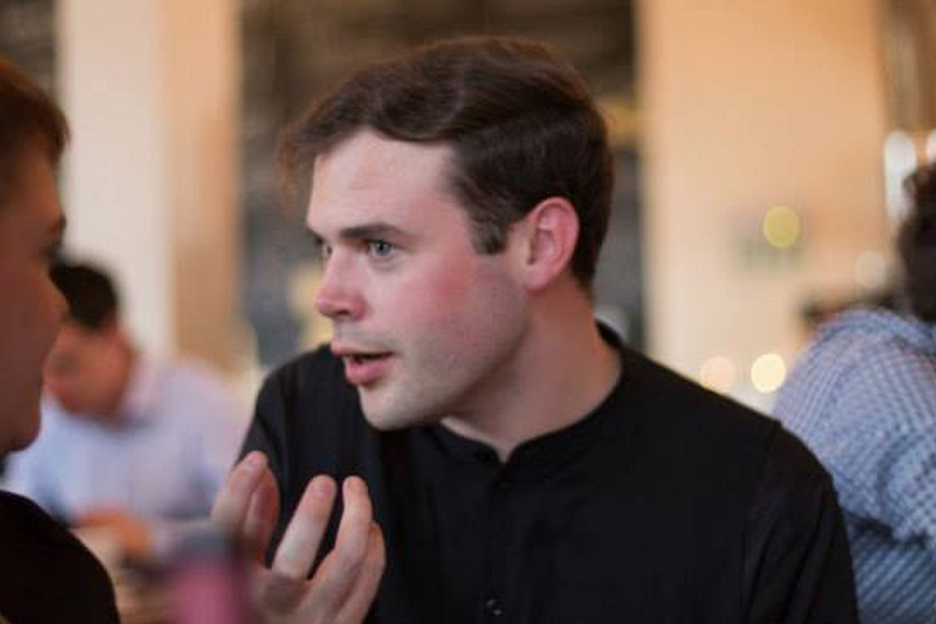 Under the BBC’s coat of arms runs the quasi-biblical motto ‘And nation shall speak peace unto nation’, a statement of ingenuous post-WWI hope in the power of communication to heal division and avert the suffering of war. Another of the BBC’s logos also sticks in my mind when thinking about how the corporation might reform itself: the ‘batwings’ design, adopted briefly as the airwaves were opened up to commercial competition after the second world war: a spinning globe inside a stylised armillary sphere, with vast wings made of a filigree of communications waves extending into space, bounded by lightning flashes. These two things together, public service ethos and the globe-spanning possibilities of technological advance, define the unique potential of the BBC.

It isn’t terribly fashionable to talk about public service broadcasting: all that stuff went out with John Birt, and in any case, it carries with it distinctly patrician overtones. Lord Reith, when answering an accusation that the BBC gave the public what it thought it needed rather than what it wanted, could say ‘few knew what they wanted, fewer what they needed.’ Those days are gone, and that’s a good thing. It’s hard, too, not to view the BBC’s global reach as a legacy of British imperialism. In effect, when asking what the BBC could be, you’re asking what to do with the communications apparatus of a former age, whose dimensions, span, focus of attention and orientation were attuned to that period, and despite internal reorganisations haven’t changed much since. What to do about that? Here are some suggestions:

Renew the ethos of public service: of course the BBC’s sense of the public has always been a little bit paternalistic, but it needn’t be. Without a sense of service to the public, the corporation risks becoming either a state broadcaster – pliant to unspoken political pressure – or a lumbering commercial competitor, forever chasing the lowest common denominator. This means, in essence, recognising the BBC’s distinctiveness and historical position; it also means culling the time-serving executives and managers who replicate the more timid parts of its outlook. It must accept that it cannot be all things to all audiences, and instead concentrate on what it does best: news coverage, drama, documentary and archive work.

The BBC’s reporting must pursue truth rather than ‘impartiality’. Not only does that mean funding investigative work, but abandoning the notion that impartial programming means placing head-to-head two opposing partisans, however unhinged, and waiting for fireworks. Pursuit of the truth must be both sine ira et studio while seeking to challenge official narratives wherever possible. Establish a factchecking unit as part of the 10pm news and flagship current affairs programmes. Commit to investigating the City, Westminster and local government.

The BBC must embrace both its global and its local dimensions; properly pay and retain journalists who live, work and know their local cultures; and build long-term reporting from the global south. Similarly, properly pay and safeguard stringers for news reporters in conflict zones, even after the reporters leave. In Britain itself, a public broadcaster ought to reflect its public, therefore editors with special reference to women, BME and LGBT people ought to be appointed to its programmes. Equally, the revivification of reporting on industrial, municipal and cultural issues is essential for a public service broadcaster to reflect an actually-existing public.

Use your space! The second of the two BBC logos I mentioned seemed to embrace the excitement of the first major wave of change in broadcasting – we’re inarguably living through a second such change, and this time much larger. The BBC must recognise that the overhead for media production has decreased substantially, and the potential for archival work is immense. It should therefore open up its archive for full use by new creative teams, and use its digital space to free itself from the conventional shackles of broadcasting. This means being able to think outside the limits of conventional programme limits, both in time and period of consumption, as well as content. The time is ripe for bringing back shows dedicated not to dreary ritual performance – like Question Time – but genuine and unpredictable discussion, like the early Channel 4’s After Dark. Charge a digital commissioner with showcasing and developing the best work made or proposed by new under-25s. The internet is changing what it means to be a broadcaster: seize it.

None of this is possible without a political settlement for the BBC which must be editorially independent, funded, and insulated from political interference. Without a clear sense of its vocation and relation to the public, the BBC will never be able to make that case.

James Butler (@Piercepenniless) is a writer and broadcaster. He is co-founder of Novara Media.