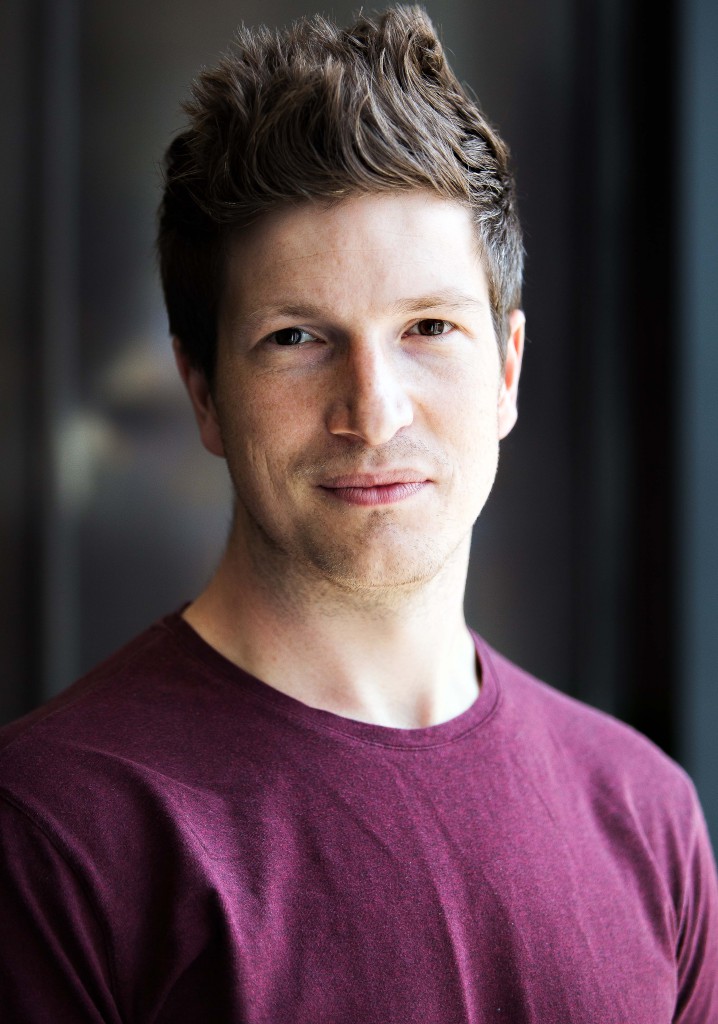 The BBC’s founding father, John Reith, once remarked that there was ‘no electoral process anywhere in the BBC constitution and procedure’. This he considered quite proper, indeed he regarded it as a model ‘for other public bodies from Parliament down’. I disagree. Like Jeremy Gilbert I regard this autocratic model – as Reith himself described it – as indefensible, and if I had one broad suggestion for the BBC it would be to democratise both its ‘governance’ and its editorial processes.

Here though I would like to make a more modest proposal which would require few resources, or any organisational reform, but which would be a major step towards introducing more transparency in our politics.

The BBC, like other broadcasters, regularly features representatives from think tanks on its news and current affairs programmes. They range from corporate friendly centrist think tanks like IPPR or Demos, which were particularly influential under the previous Labour Government, to right-wing outfits like Policy Exchange or the Centre for Social Justice, which developed much of the thinking behind the Coalition and Conservative Governments’ public sector and social security reforms. Then there are neoconservative think tanks like the Henry Jackson Society or the Quilliam Foundation, which have influenced the current Government’s authoritarian counter-terrorism policies, and more ‘mainstream’ foreign policy think tanks like Chatham House or the International Institute for Strategic Studies.

Think tanks such as these regularly provide ‘pundits’ for television and radio programmes. It is one avenue through which they seek to shape the way political issues are understood, and the manner in which policies and policy proposals are debated and contested. Yet whilst playing an influential role in the policy making process, many think tanks are highly secretive about their sources of funding.

The BBC has a special duty not only to ensure that a broad range of voices are able to contribute towards public debate, but also that those that do participate are open about the interests they represent. Indeed, one of the founding principles of the BBC is that as a national broadcaster it should operate as a public service, free from political interference or commercial interests. In that spirit, the BBC should only grant access to its programmes representatives of organisations which are totally transparent about their sources of funding, and should maintain an accessible and user-friendly register allowing its audiences to easily check up on any ‘pundits’ appearing in BBC programmes.

Such a system would increase viewers’ and listeners’ trust in the BBC, would be wholly in keeping with its public service remit and, given the importance of the BBC to political debate, would put the least transparent public policy outfits – like the Centre for Social Justice and TaxPayers’ Alliance, for example – under considerable pressure to comply with basic standards of democratic transparency.

Tom Mills (@ta_mills) has a PhD in sociology from the University of Bath where he works as a researcher. His thesis examines how the end of social democracy and the rise of neoliberalism impacted on the BBC. His forthcoming book on the BBC, which draws on his doctoral research, will be published by Verso in 2016.