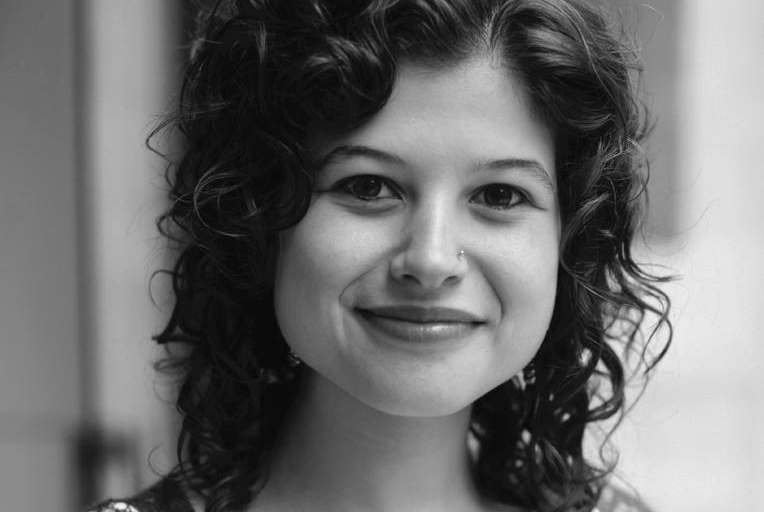 It seems odd that in a world struggling to address issues of gender injustice that a global giant like BBC News doesn’t have a women’s editor. If one was recruited she could ensure that events and issues relating to women, both at home and abroad, could be explained and understood through the critically important lens of gender.

The reasons for creating such a role are clear: despite much progress over the course of the last century, gender inequality – socially, politically and economically – persists. Its effects are indisputable with women experiencing disproportionate levels of violence, abuse, poverty and lack of opportunity. During the recent review of the UN Sustainable Development Goals, world leaders isolated gender inequality, along with climate change and human rights, as an issue urgently in need of attention and resources; at the European level MEPs recently called for a clearer strategy, with defined targets, to address gender discrimination in work, education and public life.

One in three women across the world experience violence; women spend at least twice as much time as men on domestic work, and when all work – paid and unpaid – is considered, women work far longer hours than men. And yet two-thirds of those in poverty across the world are women.

Such conditions are compounded by women’s civil and political disempowerment. Women aren’t afforded enough meaningful opportunities to find solutions to the problems they experience and change the status quo themselves. Women make up just 22% of parliamentary representatives globally, with less than 8% of countries having had female heads of states over the last 50 years.

While the UK is not among the worst perpetrators in regard to such matters, women’s issues remain massively overlooked in our national conversation. Our parliament is dominated by men, with only 22% of MPs being women. There are more men called John leading FTSE100 companies than there are women. In England, there is a gender pay gap of 10%. The converse of this at times elite discussion of gender inequality is how austerity, as has been well-documented, disproportionately impacts women. Poverty and inequality in the UK – just like the rest of the world – has a female face.

Some might wonder what the impact of a women’s editor might be, given the scale and depth of the issues briefly mentioned herein. Others might question why the BBC should concern itself with such matters at all.

Firstly, much of the UK print media has women’s editors, and the BBC creating a similar role would mean it remains, at the very least, up to date with much of the rest of industry. Secondly, by providing insight and a deeper level of analysis through a gendered lens, the BBC would help raise questions and catalyse debate, generating conversations and solutions to one of the great challenges of our age. Finally, the BBC is an institution which is – for many – a totem of quality and professionalism. Were it to make institutional changes to accommodate a broader and more nuanced debate relating to gender many citizens, practitioners, influencers and politicians would take notice. They might even follow suit by creating similar roles in their own organisations.

Britain needs to put issues of gender front and centre of public debate: on care, on families, on work, on domestic abuse, on pay, on income inequality, on austerity and on housing. What I’ve proposed here would be a small step but a crucial one. Just as the BBC has editors for economics, business, foreign affairs and health, so too it should have one for women. In doing so it would allow its audience a richer understanding of issues which  often seem unrelated but which intersect through a prism neglected within the mainstream media: gender.

Charlotte Gerada (@Char_Gerada) is a campaigner and activist.