Get more races in more positions 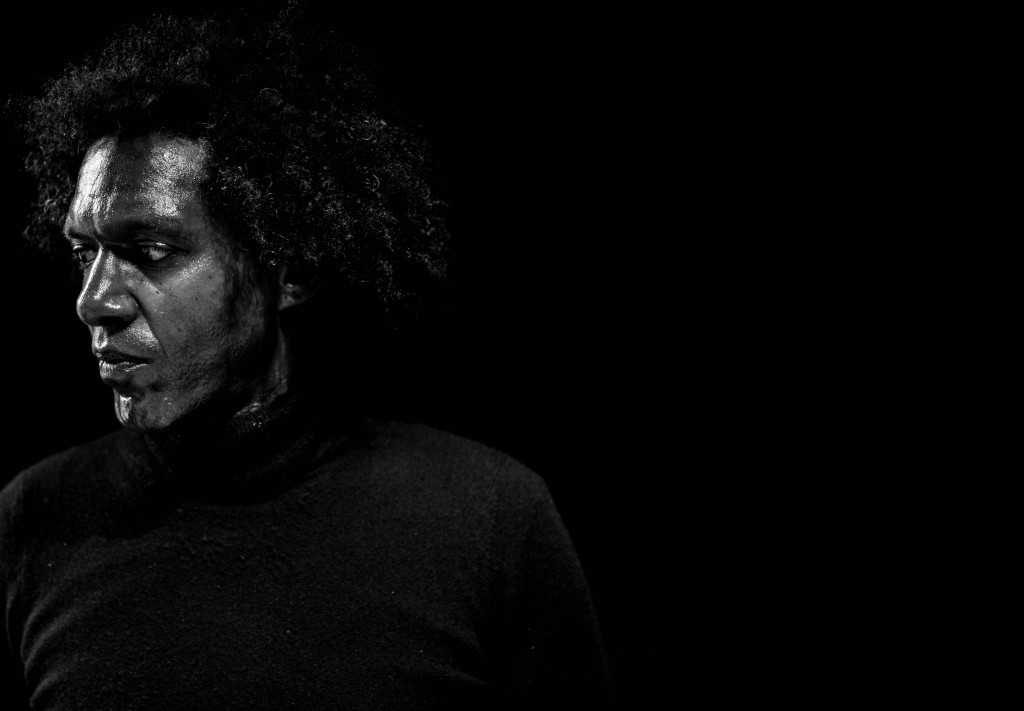 I’ve been inspired by the BBC since forever: from Playschool (who knew there were different shaped windows), to Doctor Who (my first true experience of  fear on tap) to David Attenborough. An unknown world unfolded before my opening eyes. On a personal note the BBC has documented the existence of my childhood and helped me find my family throughout the world. The process of family is to document the existence of another. Having no family, the BBC played a decisive role in my life.

To other matters beyond me: I have been inspired by the subtle and confident change of accents in voiceovers which reflect the regions of Britain. I’ve also been inspired by how the BBC buildings have changed throughout Britain. This physical change is aspirational for the cities. Media City in Manchester may seem an obvious example. There would be little in society if it were not imagined first. Change and growth need imagination. Imagination in the BBC strikes me as its most powerful asset: deep and sustaining.

So when it comes to race… why do we seem so literal, unimaginative and fearful? A black Doctor Who or a black James Bond (I know JB is not BBC) would open minds to new narratives and stories. It is not a cosmetic decision when there is a black character but a creative, imaginative one. It is an exciting proposition. It is an opening. In the age of the Internet variety is no longer the spice of life. It is the essence of  life.

I want more races in more positions throughout BBC from top to bottom. People say quotas are negative and positive discrimination is negative, but positive discrimination was happening long before any black people worked at the BBC. I’d like more races  in management. I’m bored that the higher up you get  the more monocultural it becomes. Diversity is not an appendage to life and society. It’s the making of it. Variety is not the spice of life. It’s the essence of life. Ask David Attenborough and he’ll tell you. Diversity is who we are. A diversity officer is only useful if the subject is on the mind of every person at every meeting.

And by the way, compared to the rest of the industry on the pivotal subject of race, the BBC is at the top of the tree. So well done for being better, more mindful, more progressive, more challenging than anyone else in this industry. You lead the way, which is why we challenge you.