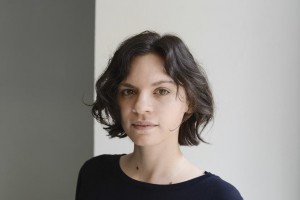 For all that we’re living through a golden age of TV, it isn’t always discernible watching the BBC. The shift from adaptations of classic novels put out at Sunday tea-time to adaptations of modern novels, which could and could not go out on a Sunday, signals more a change in style than content.

Whereas Our Friends in the North, The Boys from the Blackstuff and Abigail’s Party were, for the most part, written directly for TV, and all the more socially engaged for it, the same can not be said of the Corporation’s fondness for adaptations. The BBC’s retreat from boldness and original thought can be felt everywhere; this would be a small, precise and contained way to start changing it.

Joanna Biggs (@JoannaBiggs) is assistant editor at the London Review of Books and author of “All Day Long: A Portrait of Britain at Work”.