Challenge all our tastes and assumptions 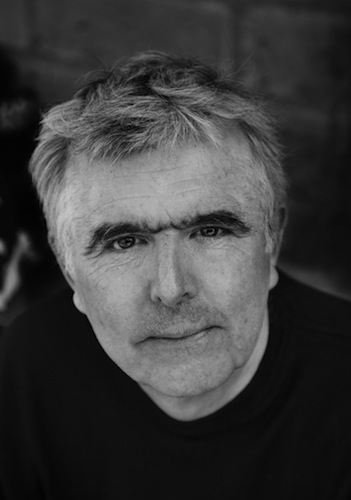 “Most of us do not know what we like or what we are missing. How do I know what I like till I see what it’s possible to have, outside my immediate tastes; and beyond the constant reiterations by the popular persuaders that those tastes cover a full and sufficient range for any normal person?”

So writes the cultural commentator Richard Hoggart in the third volume of his autobiography. I think he makes the strongest case possible for a publicly owned broadcaster: explaining how the hunt for large audiences and profits will lead to “more concentration on the dead centre of existing tastes; and that the concentration will reinforce those tastes, never challenge them or suggest there is a wider world outside.”
That is why the BBC needs to introduce a Sandpit Sector on all its channels and across all its genres. Two hours every night from midnight to 2 am – where programme makers can play and experiment with ideas which take risks and  challenge the mainstream. Comedy, drama, current affairs, documentary, light entertainment, music, talks. Some commissioned, some bought in. Some from established programme makers; some from new and emerging talent. At various lengths and appealing across a wide range of the audience – the older, as well as the young; those who want slow moving programmes as well as fast; those who like the BBC and those who have never heard of it.

It has to be across all channels and all genres so that the character of all the BBC’s output is stretched. And then it all should be on line for 30 days. After that the copyright will belong to the programme makers.